Clarkes Tyres & Battery Centre supply 4x4 tyres in a range of on and off road patterns.

Contact us today for a quotation or drop in to our workshop for a free tyre safety check. 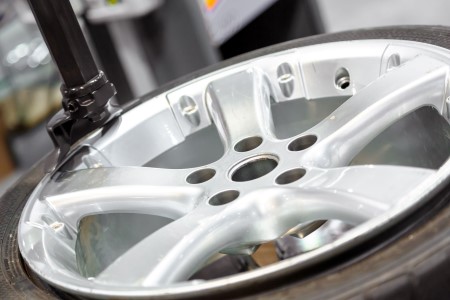 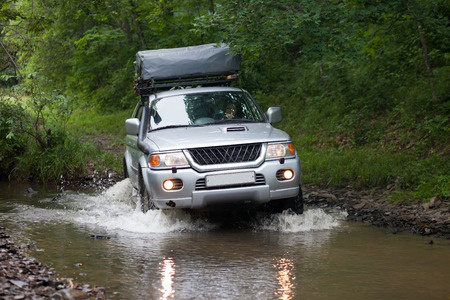 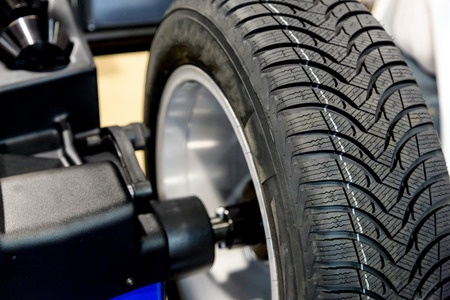 Inflation pressure is important, as the pressurised air inside your tyre has to support the weight of your vehicle and its load. Tyre pressures may vary depending on the vehicle model and the load being carried.

We recommend that you check your tyre pressures regularly against the manufacturer’s specifications for your vehicle (refer to your owners handbook).

You may hear the terms ‘wheel alignment’ and ‘wheel balancing’ used interchangeably, but they are separate issues, both important in the upkeep of your tyres and vehicle.

Wheel alignment consists of adjusting the angles of the wheels so that they are perpendicular to the ground and parallel to each other. Aligning your wheels can help maximise tyre life and ensure that your vehicle drives straight and true when on level surfaces.

The symptoms of a misaligned wheel include:

Wheel balancing allows the tyres and wheels to spin without causing any vibrations. Your wheels’ balance is gauged by checking for any heavy spots on the wheel-tyre combination and compensating for such flaws by placing a measured balancing weight on the opposite side of the wheel from where the heavy spot is located.

The symptoms of a wheel that is out of balance include:

Tyres displaying signs of deterioration should be removed and not used on the road.

There are several signs of deteriorating tyres you should keep an eye out for:

Tyres showing any of these signs of wear should be investigated by a trained tyre specialist, as soon as possible to assess the tyres’ suitability for continued service.

Tyres more than 10 years old, including spare tyres, should be replaced—even if such tyres appear serviceable and even if they have not reached the legal tread wear limit of 1.6mm. This recommendation does not in any way reduce your responsibility to change tyres that are worn or damaged.

When a tyre has been in use, the effects of aging are lessened to a degree, so tyres that have been in storage should not be placed into use if more than six years old.

The effects of aging may be brought on prematurely, depending on such factors as load, speed, inflation pressure and maintenance. Premature aging may also occur in tyres that are:

How can I tell the age of my tyres?